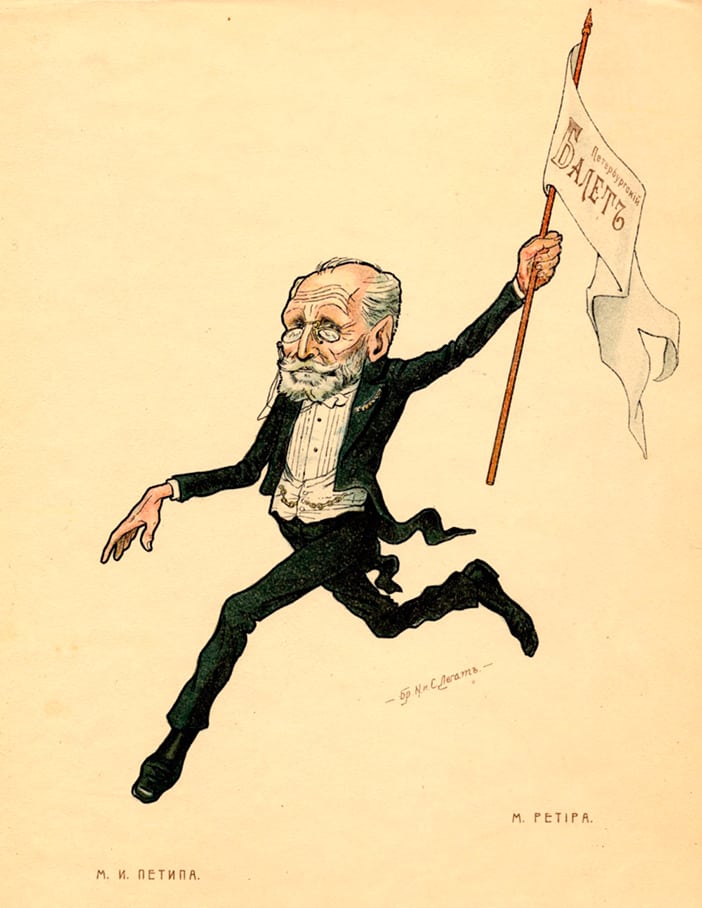 The commemoration of Marius Petipa Bicentenary in 2018 will be occasion to celebrate an International Conference in Madrid about his creation, legacy and influence. Marius Petipa (1818-1910) was one of the most influential choreographer in ballet history, with key titles of ballet repertoire as Swan Lake, Sleeping Beauty, La Bayadere or Don Quixote. In his early years (1844-1847) he was engaged as bailarín principal (premier danseur) and choreographer at ‘Teatro del Circo’ in Madrid, where he developed his classical style, choreographied the Romantic Ballets and acquired a knowledge of Spanish Dancing. This period will influence his later creations in Russia, where he included Spanish dances within his main works and he also choreographed several complete ballets with Spanish theme and dances. In this way, Marius Petipa became a diffuser of Spanish culture and one example of the importance of international circulation of dancers, choreographers and repertoire during the 19th century.

You are welcome to send your paper proposal to the International Conference “Marius Petipa: from romantic to classic ballet ” in Madrid.

It is planned to publish a book with a selection of the most outstanding contributions.